Participation of FB Group in the Supported Access for Orphans to the Children’s Museum , Jordan 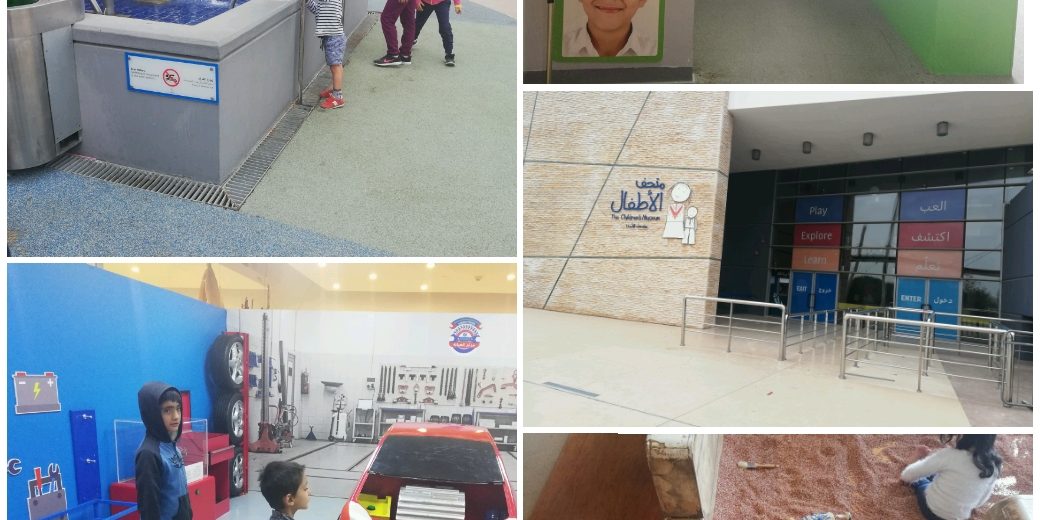 In Cooperation with NAUA Team, FB Group Participated in the Supported Access for Orphans to the Children’s Museum, Jordan which held during October 2019 at the King Abdullah II Road (previously Medical Road) inside the King Hussein Park (between the Royal Automobile Museum and the King Hussein Mosque).

This Event led to the entering of 200 orphans to the museum without any cost (free of charge) and the children were very happy as they get the knowledge through play and entertainment.

The knowledge which has been introduced including the following: Biology, earth and soil science, electricity and renewable energy science, stories and Lessons and many more which is suitable for the orphans from 6 to 12 years old.